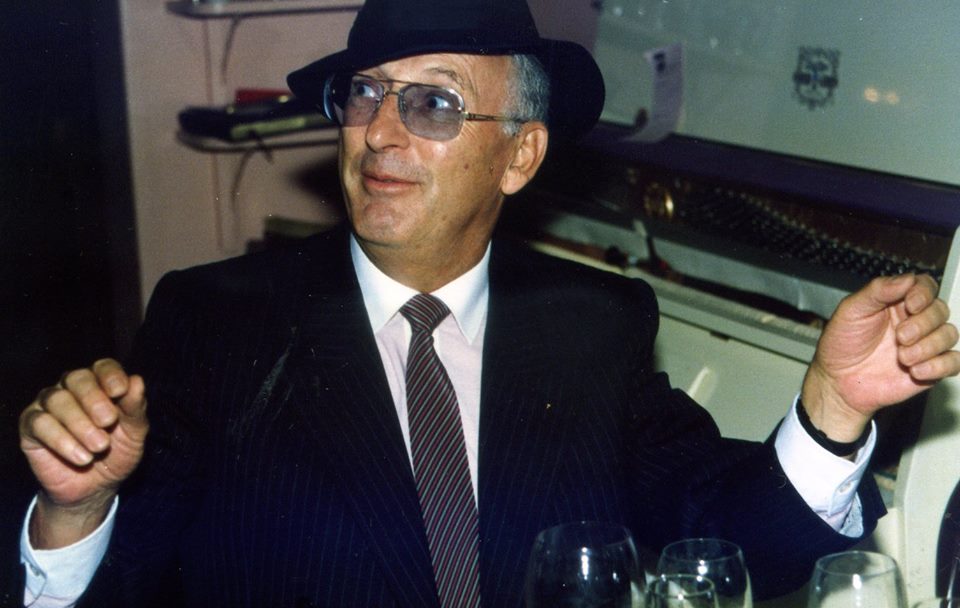 The Gowing name has been synonymous with good food, fine art and cars in Australia since the 1970s.

Dennis Gowing was a cockney orphan who came to Australia as a ’10 pound Pom’ and made his fortune in the car, TV, art, horse racing and restaurant industries. Kevin Dennis New Faces was an Australian talent show that preceded the British show of the same name, produced at GTV-9 Melbourne. 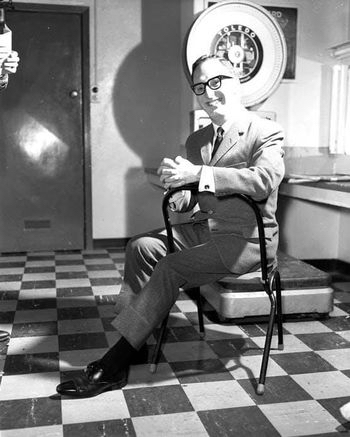 A colourful Melbourne entrepreneur whose successes included owning the winner of the 1985 Melbourne Cup, What A Nuisance creating multi award-winning fine dining establishments such as Jacksons in Toorak (1977-1984), Gowings Restaurant (1984-1990), awarded 2.5 Chefs hats by the Age Good Food Guide. and nominated as one of the 50 Best Restaurants in Australia by critic Stephen Downes.

“The food was good, the wine list impressive, the waiters excellent – and Gowings was a great place for a party.”  – Rita Erlich, Melbourne By Menu

“Gowing’s was magic. Sophisticated stuff. Clever food. And crazy fun. One night, after an exceptionally big ratings win, I think (and I am not proud of this) I had nine servings of Beluga and chilled vodka shots and tiny blinis, before the inimitable and wise Ms.Jackie Weaver (to whom I happened to be luckily married) convinced Dennis to convince me that they had run out. And in the 1980s they cost $50 a serve!” – Derryn Hinch, The Human Headline Read more 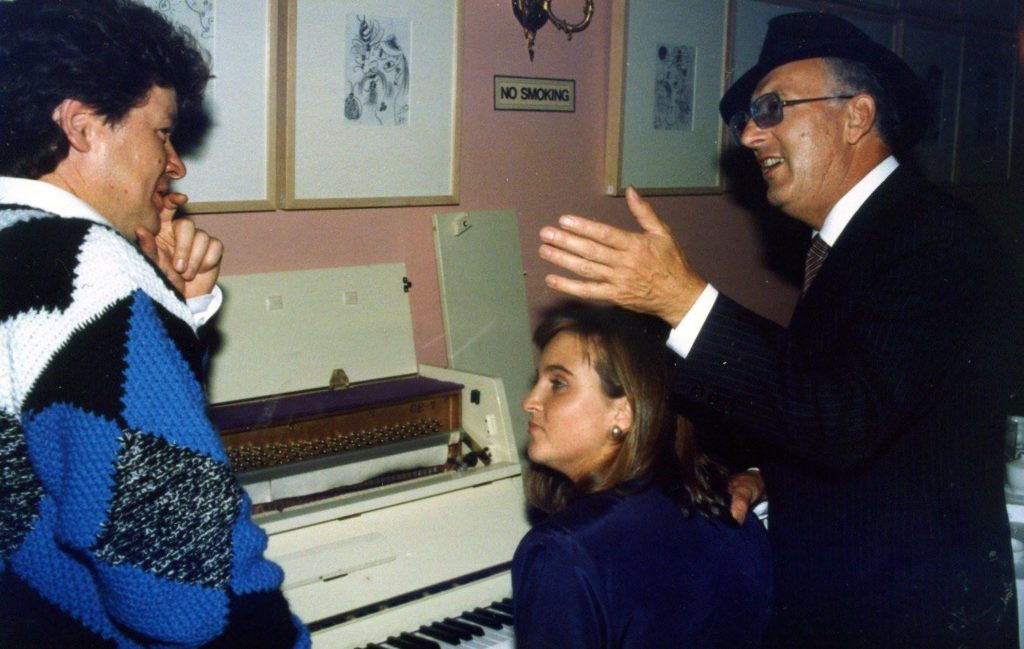 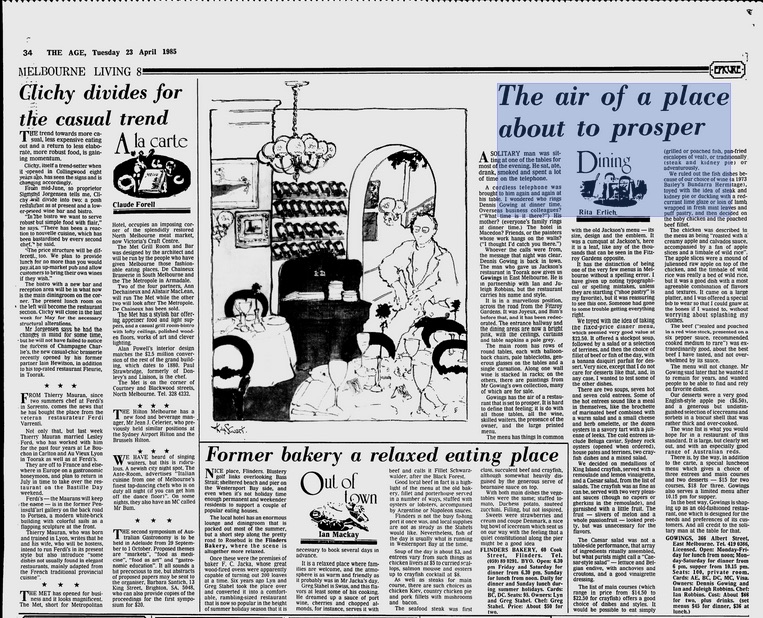 Gowing, aware of the changing market, and in remission from bladder cancer diagnosed in 1988, bought the old Grace Darling Hotel – the birthplace of the Collingwood Football Club.” (Rita Erlich) At 24 years old, Sam became the licensee of this iconic bluestone pub in the heartland of Collingwood.

When the Pies won the Grand Final in 1990, it was such a welcome blessing that a new era was born for this historic landmark. Dennis Gowing died from a long battle with cancer in December 1991 and for the next seven years Samantha and her brother Chris Gowing  jointly owned and operated this historic hotel accumulating a raft of awards and industry recognition.
Read Rita Erlich’s Obituary
Read Sam’s Profile on Rita

Samantha Gowing learnt to cook from the age of six and was influenced by her maternal grandmother, Evie and her beloved father, Dennis, both teaching her the fundamental elements of good cooking. Sam was apprenticed on the fine dining restaurant floor of Gowings East Melbourne, trained by highly skilled staff who took their trade seriously. 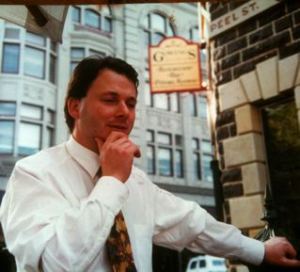 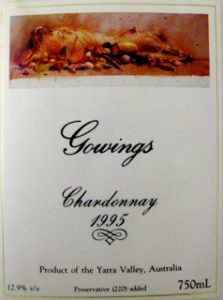 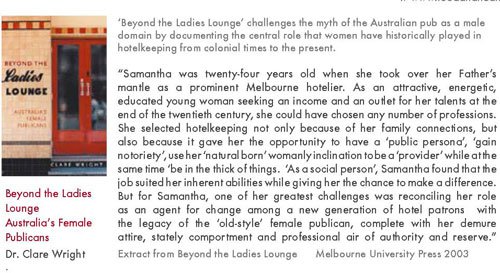 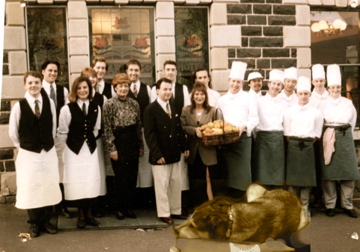 During this era Sam and brother Chris turned Gowings Grace Darling into a multi-award winning culinary and entertainment emporium that featured fine food, vintage wines, prestigious artwork by Clifton Pugh and Tim Storrier, reaping a raft of industry awards including 3AW’s Pub of the Year, Best Hotel Dining Room and a coveted Chef’s Hat from The Age Good Food Guide.

Back in the days when cleanskins were unheard of and restaurateurs could not afford their own vineyards, they commissioned their friends at Diamond Valley Vineyards to produce a selection of great signature drops and chose their Tim Storrier “Natura Morta – The Burning of the gifts” to Grace the label.

Chris Gowing returned to the car business after the sale of the Grace Darling and continues to thrive as one of Victoria’s leading salesmen.

She is the author of The Healing Feeling and maker of Black Betty Bam.

Death of a legendary salesman

How to rate a restaurant