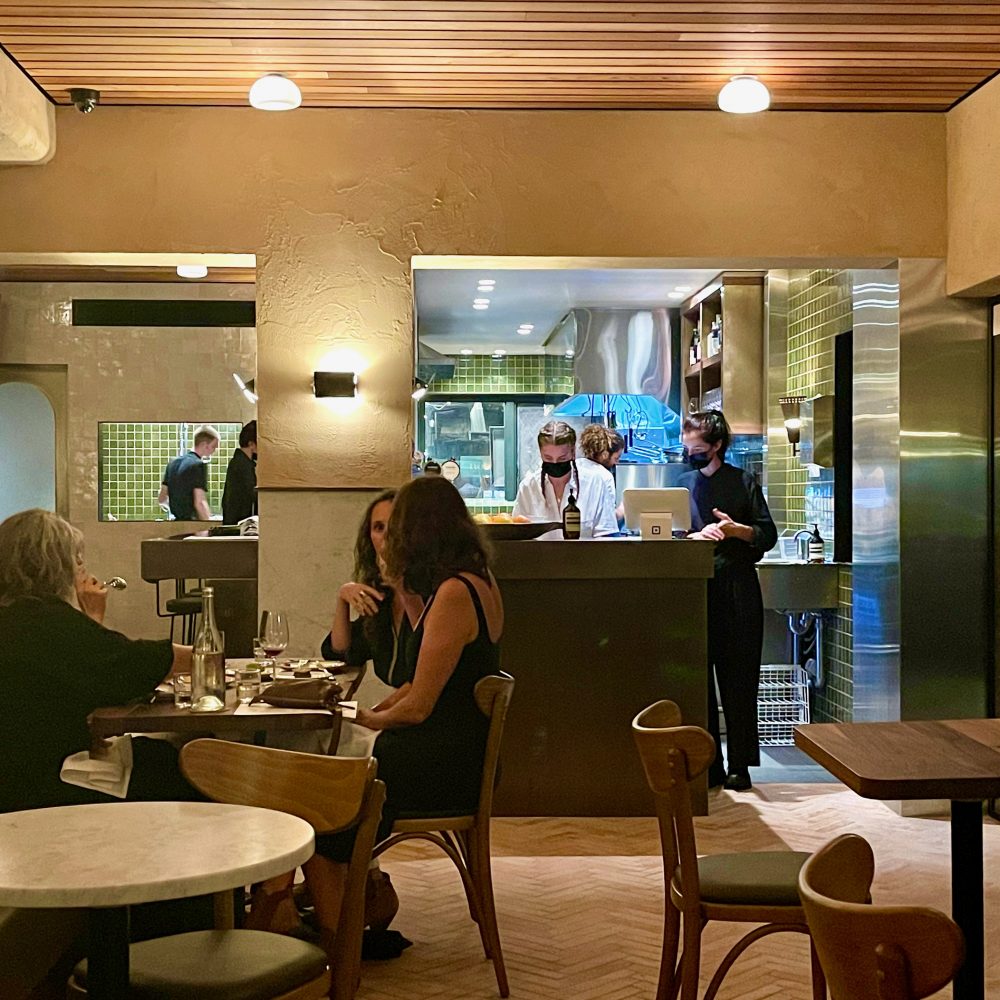 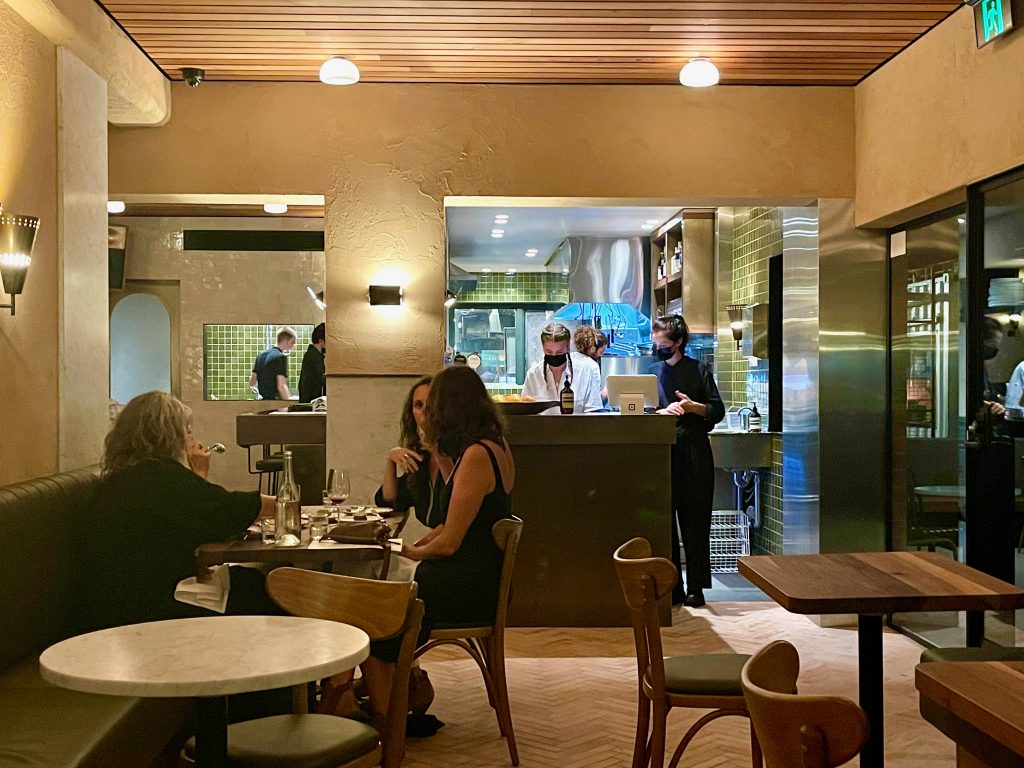 Way back in April 1985 my friend and food critic Rita Erlich declared that the new Gowings Restaurant had “The air of a place about to prosper”. I’ve never forgotten that headline but never had a chance to label another restaurant with such a hot tip. That was until I strolled into Bistro Livi, slid onto a barstool, and surrendered to the golden hue that illuminates the restaurant (reminiscent of the old Tsindos on Bourke Street), then tucked into a plate of clams with flathead cheeks & green sauce.

I rolled up my sleeves and ate every morsel as if I’d never seen food before. Finger licking good indeed. So good was the sweetness of the flathead cheeks with the delicate elasticity of the clams, harmonised with a herbaceous pool of green sauce that seven hours later I’d convinced my Sweetheart that we must return for dinner….and another plate of those mighty clams!

Now you might be thinking to nickname me Clam Gowing, think again because every taste that made its way to the palate keeper of my mouth was sublime. The Ballina squid in curry sauce with spelt flatbread was exceptional and has me pondering the complexity of flavours as I wake on this Sunday morning. Freshly shucked, ultra-creamy Wallis Lake oysters from Shuck launched the second sitting and were the best I’d eaten in a restaurant in years.

So much will be written about Livi in the months and years to come with its cozy neighbourhood vibes that feel much more like midtown Manhattan than Murwillumbah, outstanding service, astute wine list and brilliant bistro food – all brimming with an abundant whiff of prosperity.
In the meantime, I’ll segue into Hemingway:

“As I ate the oysters with their strong taste of the sea
and their faint metallic taste that the cold white wine washed away, leaving only the sea taste and the succulent texture,
and as I drank their cold liquid from each shell
and washed it down with the crisp taste of the wine,
I lost the empty feeling and began to be happy and to make plans.”
– Ernest Hemingway, A Moveable Feast 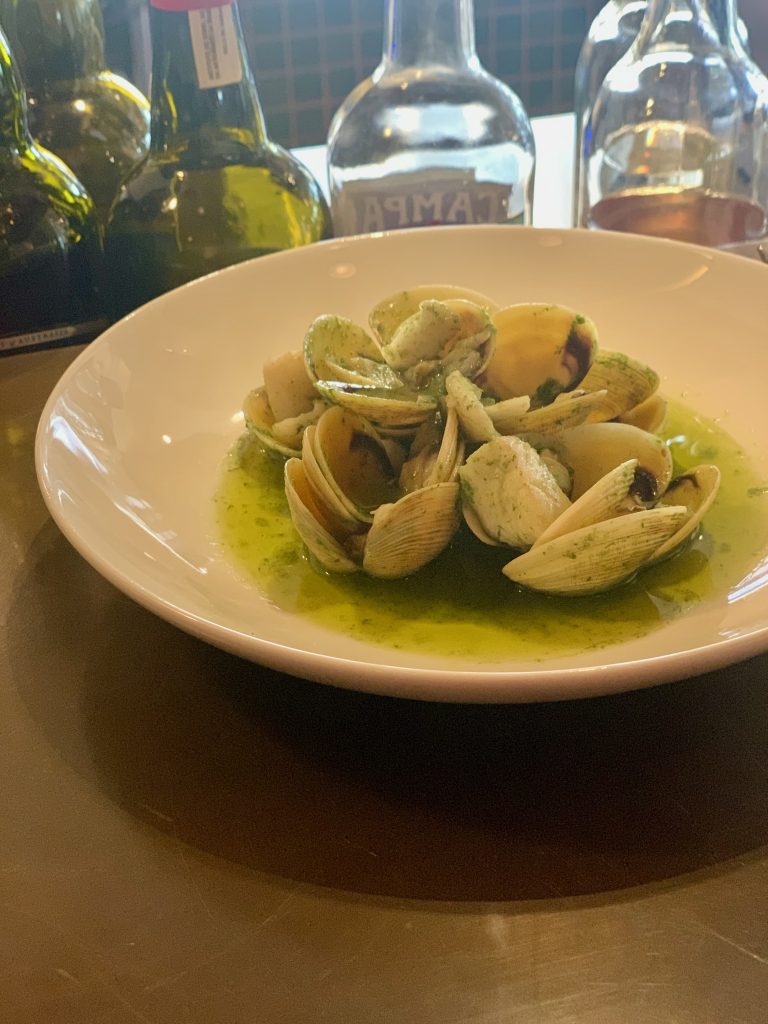 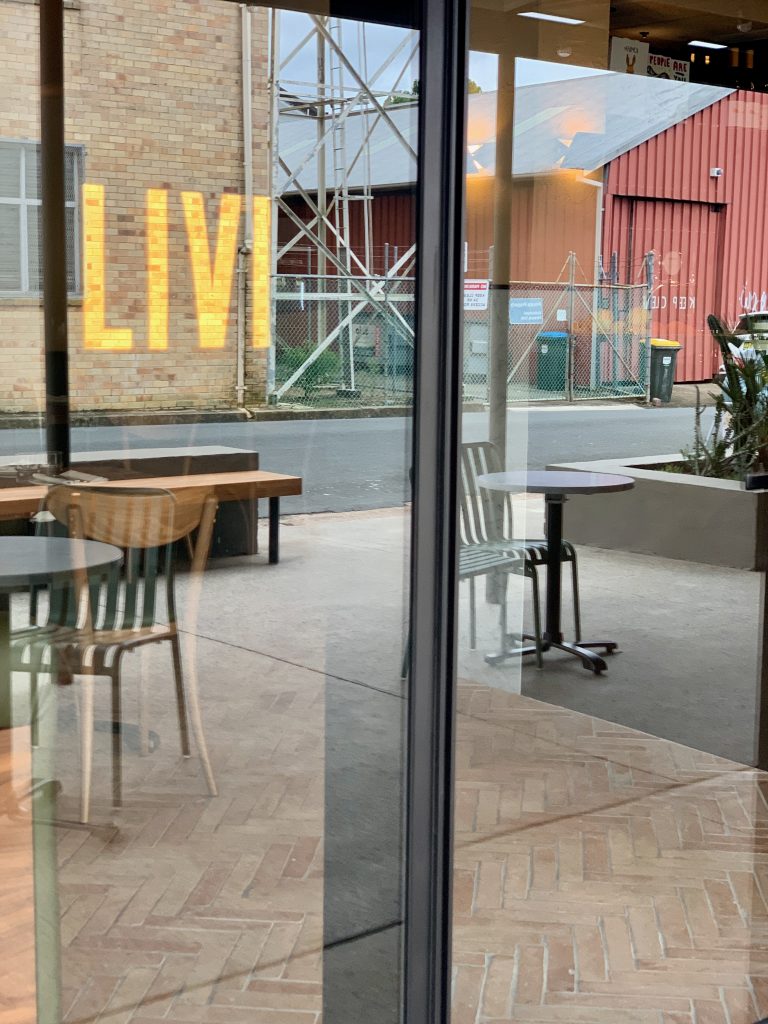 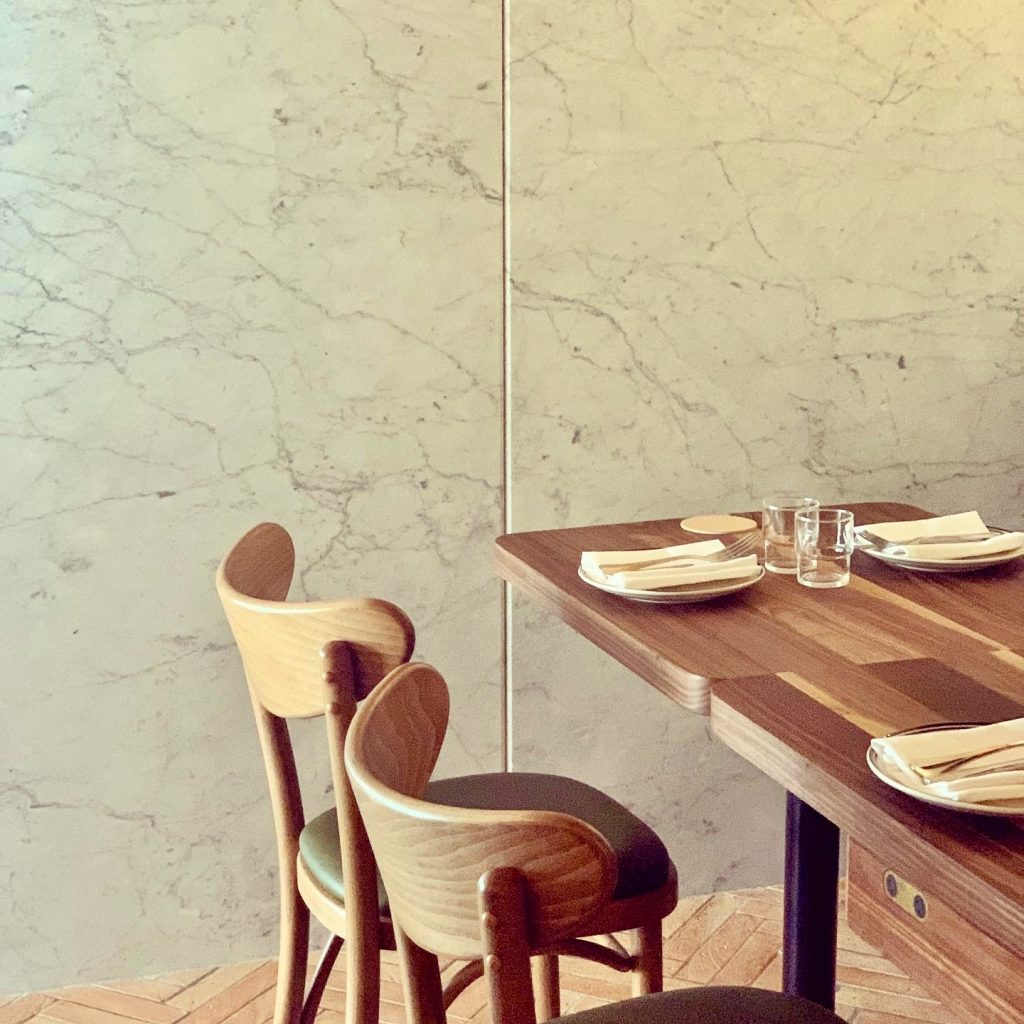 Beaching to the converted