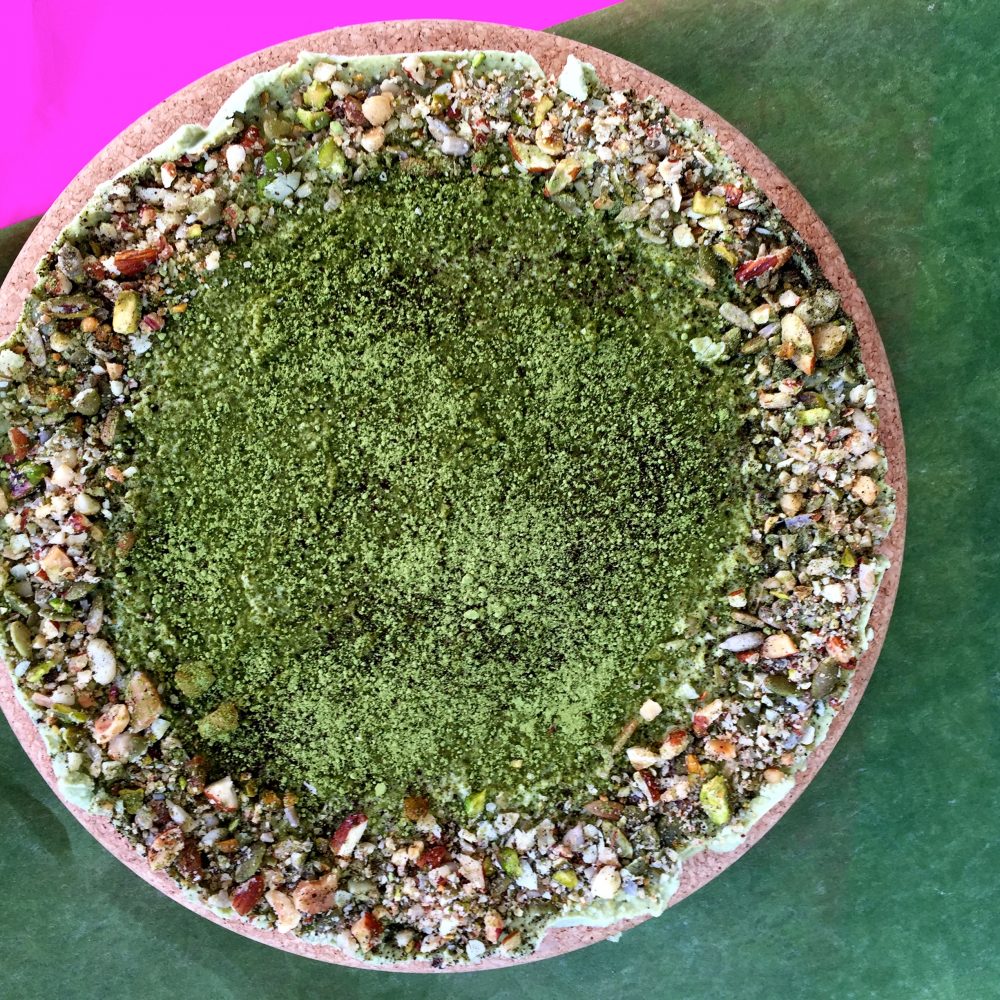 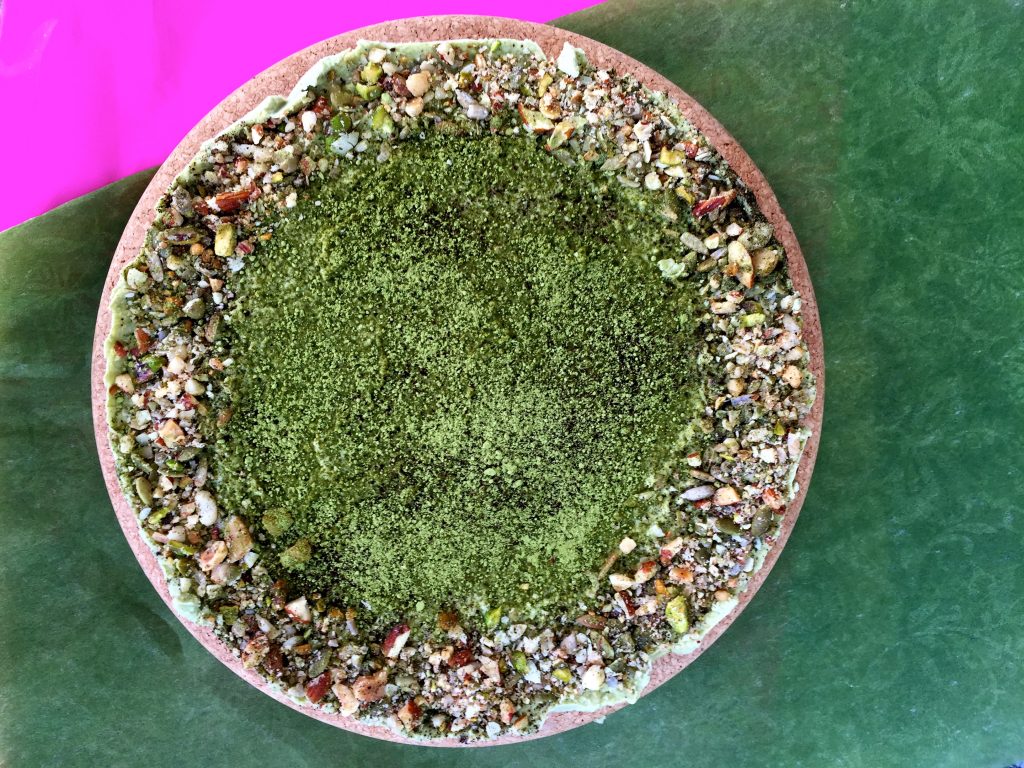 Chinese legend has it that tea originated in the Sichuan Province as early as prehistoric times. It is believed that the fifth reincarnation of Buddha, Ta Mo had been meditating for years on when he eventually fell asleep. Upon waking, he was so angry that he had failed his meditative duty that he sliced off his eyelids. The prosperous Sichuan soil embraced the heavenly donation by taking root and sprouting into the tea bush.

Similarly, in Japanese mythology, tea originated with Daruma, who was the founder of Zen Buddhism. Known as the “White Buddha” by the Chinese, he was given sanctuary in a Chinese cave temple where he meditated for nine years before falling asleep.  Daruma was so devastated that he, too, cut off his eyelids to prevent it from ever occurring again. Where his eyelids fell, leaves grew that could banish sleep. Today, green tea leaves still resemble the shape of the Buddha’s offending eyelids.

Tea leaves are green when harvested, and turn black after the fermentation process has occurred. Oolong teas have a short fermentation period, whereas black tea has been oxidised at length.   Japanese green tea leaves are harvested up to three times per year commencing in April, and the youngest leaves are considered the finest quality. After harvesting, the leaves are then steamed which inhibits oxidation, therefore preserving the unique colour, flavour and enzymes. Japanese monks were so impressed by this Chinese delicacy and they are believed to have introduced powdered tea hiki-cha to Japan when they returned from China at the end of the sixth century. Tea soon took on a religious aura and was revered as a gift from Heaven.

The healing properties of green tea have been well documented.  Containing natural polyphenols, a powerful group of antioxidants known as catechins, whose major task is to scavenge pro-oxidants and free radicals.  The predominant and most active catechin in green tea is Epigallocatechin Gallate (EGCG).  This catechin is over 200 times more powerful than vitamin E in neutralising the pro-oxidants and free radicals.

EGCG protects against digestive and respiratory infection and helps block the cancer-promoting actions of carcinogens.  They have exhibited protective properties against high total and LDL-cholesterol levels in laboratory tests.  In addition, the EGCG catechin helps to inhibit platelet aggregation, being 20 times more powerful than the inhibiting actions of vitamin E.

Green tea antioxidants may have a powerful effect in reducing inflammation and the severity of rheumatoid arthritis.  The antioxidant polyphenols found in tea help to neutralise the harmful effects of free radicals and possess much more potent antioxidant activity than Vitamins C and E.  With regular green tea intake, acidophilus levels increase, facilitating digestion and having a sterilising effect, preventing unhealthy bacteria and infection.

My love of green tea is permeated in this lovely raw cheesecake. Green tea antioxidants may have a powerful effect in reducing inflammation and the severity of rheumatoid arthritis.  The antioxidant polyphenols found in tea help to neutralise the harmful effects of free radicals and possess much more potent antioxidant activity than Vitamins C and E.

A Leaf of Relief