My incredible journey into the secret life of food began in the 1970s growing up around the restaurant tables of Melbourne during the Australian gastronomic boom. These were the heady days of aristocratic establishments such as Maxims, Florentino, Fanny’s, Glo Glo’s, the old Southern Cross Hotel and The Haymarket at the Old Melbourne Motor Inn on Racecourse Road. An important restaurant you see, because this is where I ate my first prawn.

Resplendent in formal black and white and shuffling through the dining room like an elegant panda, the obliging waiter stood over our crisp linen draped table as he delivered my inaugural table d’hôte. Gently he placed a basket on the large white plate that sat before me. To my overwhelming delight this basket was made of crunchy lattice potato slices. Overflowing with French fries and butterflies, the King Prawns nestled amongst their starchy counterparts were sliced lengthwise and opened into cutlets that sparkled in their just-fried crispy battered jackets. I was six years old and at that moment I met my culinary fate.

Meals with Deals
In 1977 my father, an entrepreneur and renowned car dealer, turned his salesman’s eye and love of fine food to the restaurant business. He opened Jacksons, a fashionable restaurant complete with gueridon cooking, bentwood chairs and a balcony of cumquat trees. This was the era when the pink carnation was de rigueur and Steak Tartare, Steak Diane and Crepe Suzette were all prepared at the table by affable tuxedo clad waiters, some of whom would later train me in the fine art of European restaurant service. Deals were done at lunch. By dinner, illicit affairs were sealed with a kiss. Racehorses were bought and sold at the table and contemporary Australian art traded for double or nothing with the toss of a dice.

This was a magical place of unlimited soft drinks and soufflé, where food appreciation and table manners were taught daily. “Always look the waiter in the eyes when you are served”, my father would insist. Wine racks bursting with new world varietals and foreign vintages adorned the wallsMy favourite dish was a fanned avocado pear with a sesame seed dressing – something I would happily serve today in my current guise of spa chef and clinical nutritionist.

At 2pm, September 24th 1990, I became one of the youngest female publicans in Australia. I was 24 and standing with lock, stock and barrel as the new licensee of the historic Grace Darling Hotel on Smith Street, deep in the football heartland of Collingwood.

Melbourne was in a recessive funk. Remember that pesky pilots’ strike that literally crippled Australian business? This combined with the economic fallout from the boom that went bust meant fine dining was no longer tasteful.

My father, in remission from cancer, decided to go down the market and upsize in property by purchasing ‘The Grace’ for under a million bucks. “Sambo” he declared, “You’ll love it over there”!

And I did, for eight fabulous years. However, the best would be yet to come.

Our executive events and online learning programs are world class and locally at Byron Bay Cooking School we teach food as medicine in our individually tailored workshops and corporate events. 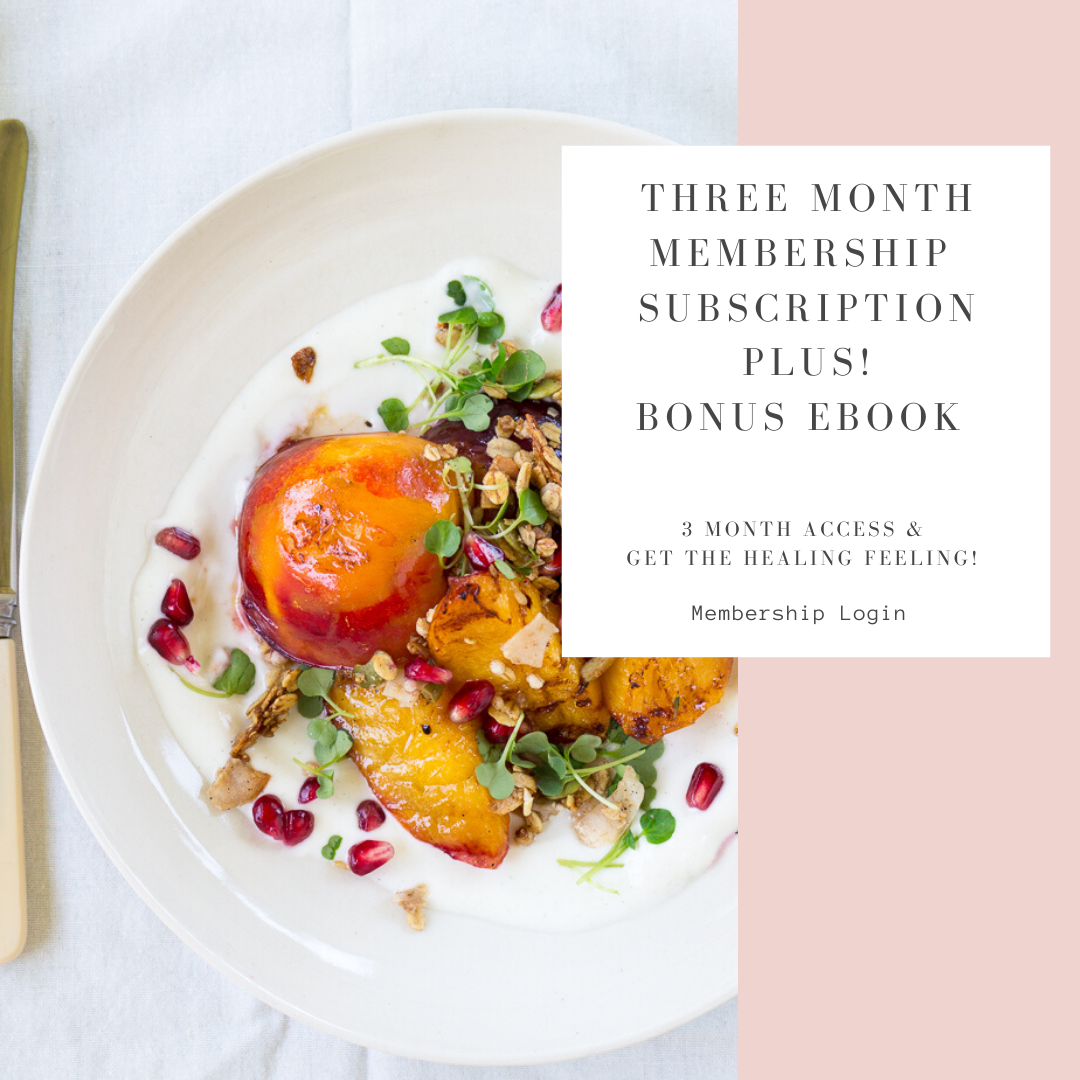