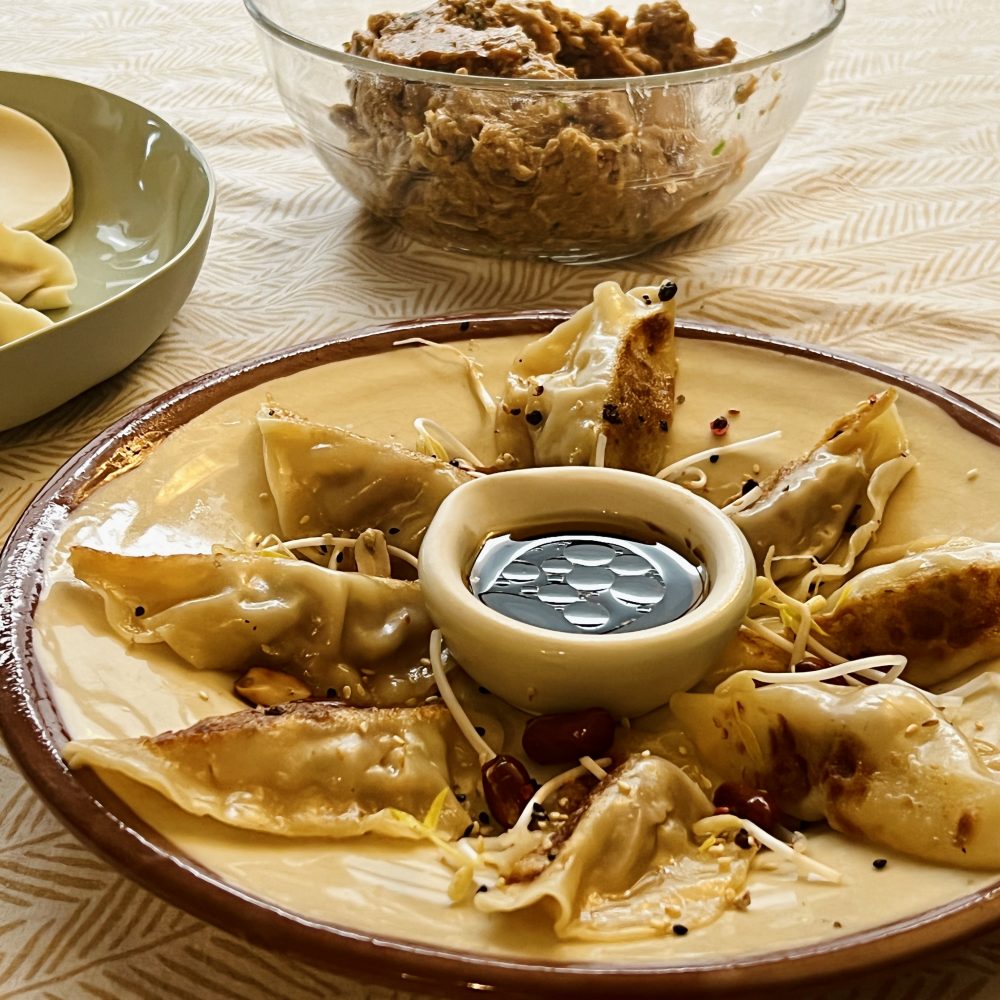 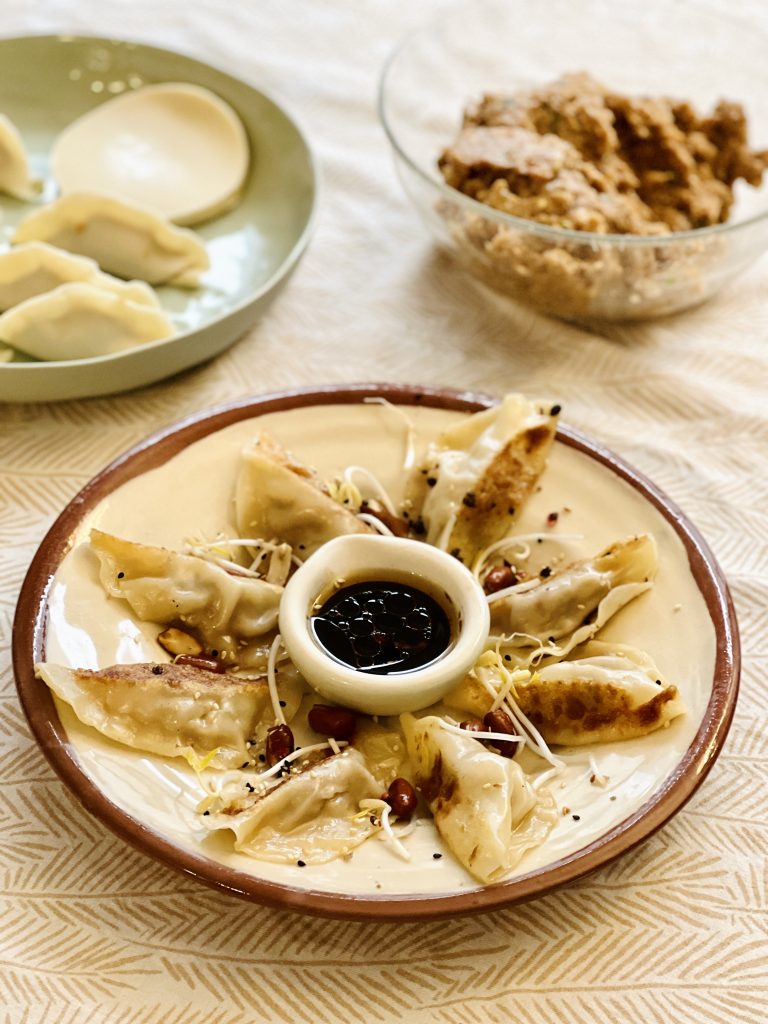 The art of stuffed noodles dates back to the days of Marco Polo and his family, who were Venetian travellers that journeyed toward Constantinople. However a war blocked their return, so they travelled eastward and reached the eastern capital Kaifeng, Shangdu in C.1266. This was the summer capital residence of the great emperor of China, Kublai Khan, grandson of Ghengis Khan. Read more

Sìchuān is a style of Chinese cuisine originating from the Sìchuān Province. The flavours of this delicious cuisine are bold and robust and Sìchuān pepper is a key ingredient. Sìchuān pepper does not come from the same family as black pepper or chilli, it comes from plants of the genus Zanthoxylum in the family Rutaceae. his pepper is a warm – hot spice, that can cause a numbing or tingling sensation on consumption due to the presence of hydroxy-alpha sanshool.

These spicy dumplings are delicious and best served with a tangy dipping sauce to contrast the spiced pork and peanut filling. 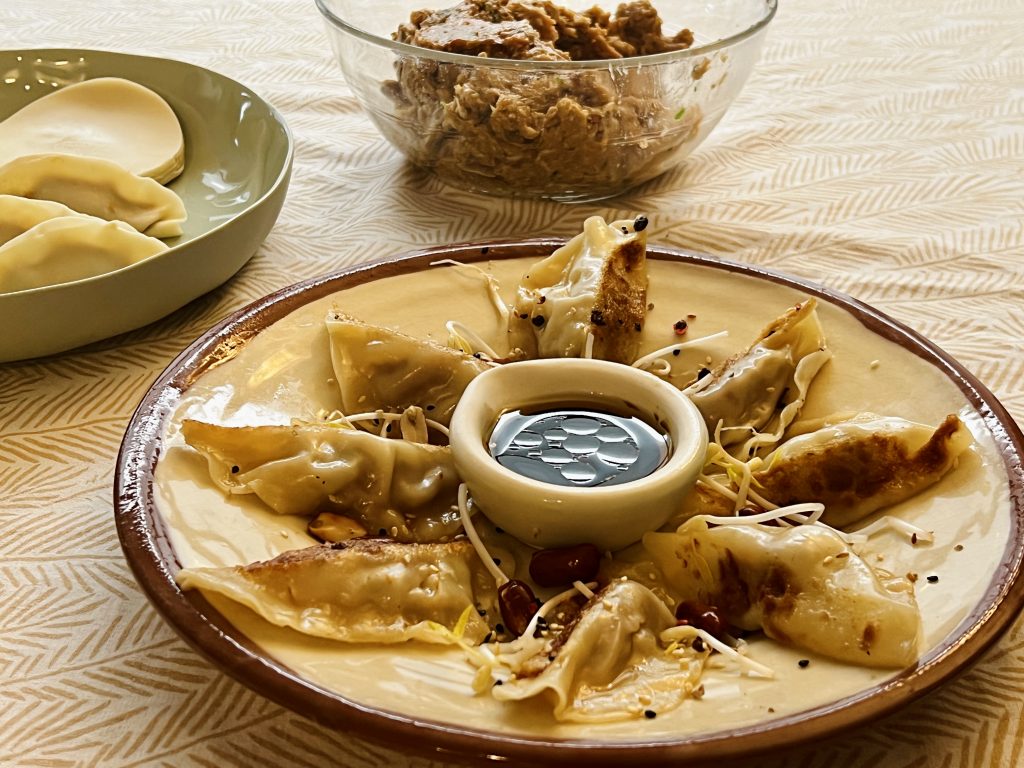 How to make seafood dumplings

To Dot the Heart: The importance of the Chinese teahouse and dim sum