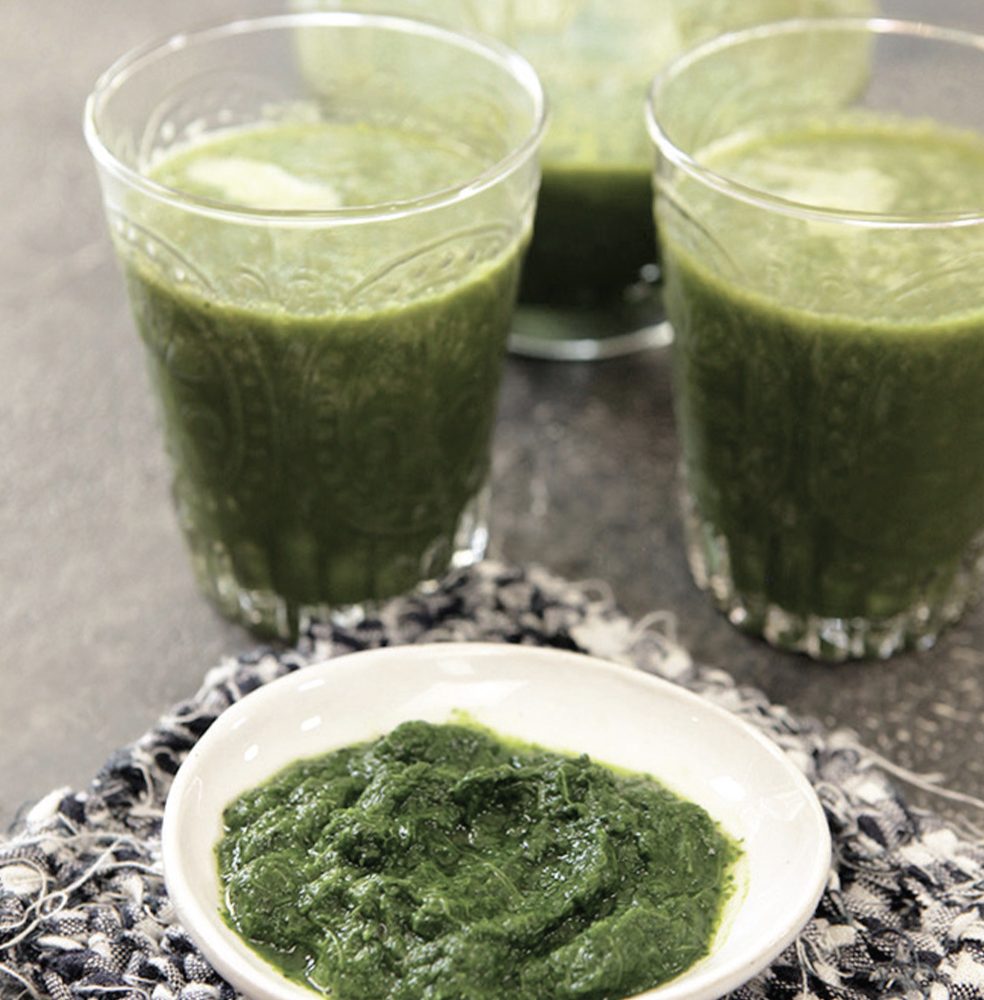 In the midst of Covid19, meet the Melbourne woman who is the Florence Nightingale of the food world and a beacon of hope to the jobless, the frightened and the tearful in an industry once overflowing with joy, frivolity and a dash of controversy.

As an example of Dani Valent’s tireless campaign for connecting people in this crisis, she writes on Facebook: “Lots of people have been asking me how they can support temporary visa workers who aren’t entitled to any government support. This is one way. Social enterprise StreetSmart Australia have formed SmartMeals. This is how it works. Funding is given to current charity partners such as St Mary’s House of Welcome who have multiple challenges right now – volunteers aren’t able to help them as they normally would, and food donations are down at a time of increased demand. The charity partner pays restaurants / cafes such as Ladro Prahran Fitzroy and EARL Canteen who employ visa workers to produce meals for the charity. It’s a really clever chain of need. Any money donated through this donorbox goes directly to this program.” #savehospo #noworkerleftbehind

Dani Valent is an award-winning food writer, screenwriter and cookbook author. In 2007 she heard the word ‘Thermomix’ and had to find out more. All of a sudden she was on a ‘speed 10’ ride through Thermoland, bringing her special brand of empowered, tasty fun to Thermomix users around the world.

Her feature articles and restaurant reviews appear regularly in The Age. She fell in love with the Thermomix kitchen machine more than seven years ago while researching a story about chefs and the gadget they wanted next. This word ‘Thermomix’ kept coming up. Dani’s hunger for great Thermomix recipes led her to write two cookbooks, featuring the Thermomix recipes of chefs and cooks around the world, as well as her own family favourites. Sign up to her newsletter at danivalent.com to be the first to hear what she’s up to next.

Dani Valent is a dear friend, writer, eater and in an inspiration to many. She is a great connector, binding the restaurant industry together with her wisdom, words and well-maintained palate. She is the author of many books about the gadget that has it all, the Thermomix.